Escape Room Birthday Party; How to give your child the coolest party

It is probably recognizable for most parents. It is almost your child's birthday and you are faced with the challenge of coming up with an original children's party again. Preferably something new, which is great for your child and which the friends will talk about for a long time to come. Oh yes, not unimportant either. It has to be easy to arrange for yourself and it has to be a bit of an affordable birthday party... Good luck! An Escape Room Birthday Party is totally cool these days. Fun on location, but also for a children's party at home. 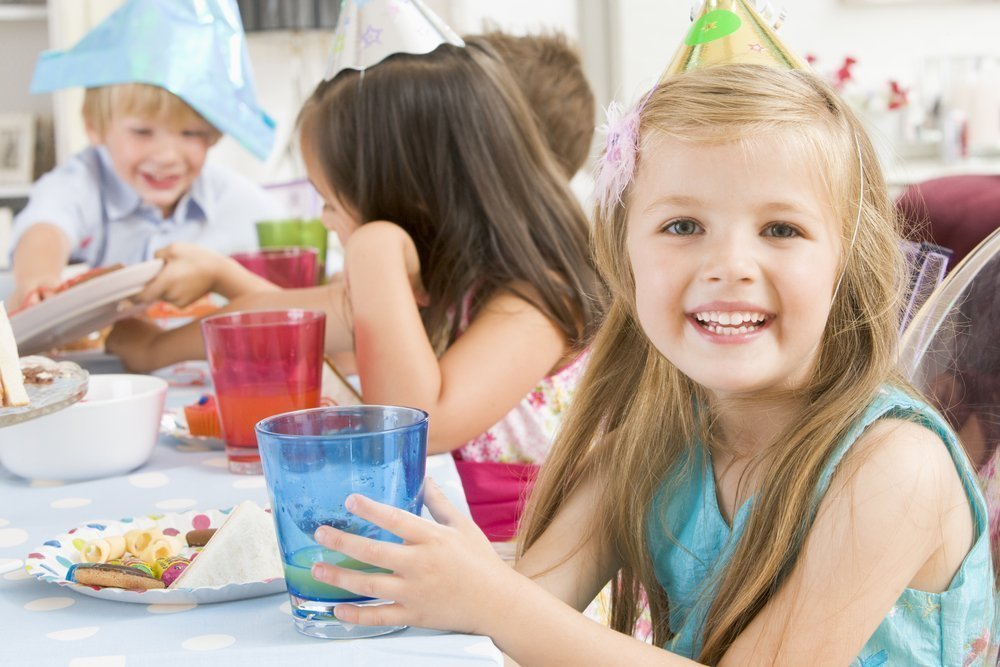 Kids escape room, popular with your family or for a birthday party

What we find really cool to do is to play escape rooms. We have played quite a lot of rooms already. And yes, fortunately most of them escaped. Well, except for the time I accidentally included the locker key of our coats in the game. Why doesn't that key fit anywhere? Stupid, stupid, stupid. 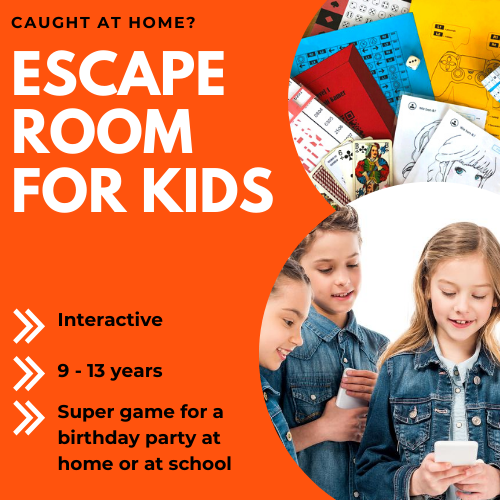 What is an escape room?

In short for those who don't yet know what an escape room is: An escape room is a location where you are locked up together with a group of friends. By solving puzzles and codes in different rooms, you need to escape as quickly as possible. Many of the rooms have a special storyline in which everything happens. Only by working well together, it will usually be possible to escape. This is also the most amazing thing about an escape room. Because working together turns out to be quite difficult in practice. Adrenaline does the strangest things to you. You immediately see all the characters coming back into the game. Are you a leader who takes the initiative or a silent puzzler who solves most of the puzzles in the end?

Kids escape rooms are becoming more and more popular. With our girls we have regularly done a family escape room. Super cool family outing. The funny thing is that children often look at puzzles in a very different way. We ourselves sometimes think in a very complicated manner. While they have the solution right in front of you.

When we started our gaming site a number of years ago, it was of course no surprise which game we were going to make: An escape room! But to rent and renovate a spooky abandoned basement went a bit too far for us. (let alone our two left hands!?). The challenge was to make an escape room that you can do at any location. We were so proud when the game the Maffia Gang (our first Dutch Escape Game) was finished. Playing an escape room is fun, but making it is just as much fun!

If you want to make an escape room for your birthday party just like us, you can do it of course. An escape room birthday party at home can be just as much fun. What's more, it's affordable, you don't have a maximum per room and you can do all sorts of things besides that. With a little preparation and creativity, it has to be possible, right? In our blog 'Making an escape room' we have listed some tips for you.

Don't feel like doing this yourself? And do you want an escape room kid’s party at home? Maybe our game the Escape room junior is something for you. Good luck! Have fun playing.

For our youngest girl we once organized an escape room children's party. That was a few years ago. Back then you didn't have a lot of escape rooms for children. Everyone loved the party. All the children came out of the room bouncing and full of adrenaline. Now we are lucky that we have a top escape room on location in our neighborhood. Tailored down to the last detail and a good fit with the storyline. With many different rooms for adults and children.

An escape room birthday party, suitable for every child?

With every children's party it’s always a guess whether everyone is having a good time. Sometimes we have also experienced that some girlfriends were in tears at a children's party. When we celebrated the escape room children's party for our daughter, it didn't seem to go well at first either. All the children were very cool beforehand. "We're going to escape!", they cried very bravely. When they entered, they saw some posters of the adult escape rooms. You saw the faces change. Oops! Fortunately, after some lemonade and a bag of crisps, their attention was elsewhere.

Is an escape room scary for kids?

Even though the escape rooms are made for kids, some children find it quite scary and exciting beforehand. It's good to take that into account. The children's escape rooms themselves are often fully catered for. In our first kids Escape Room, for example, the room was more illuminated and a "help rascal" went into the room with them. This way it is less scary and they can get a little help. 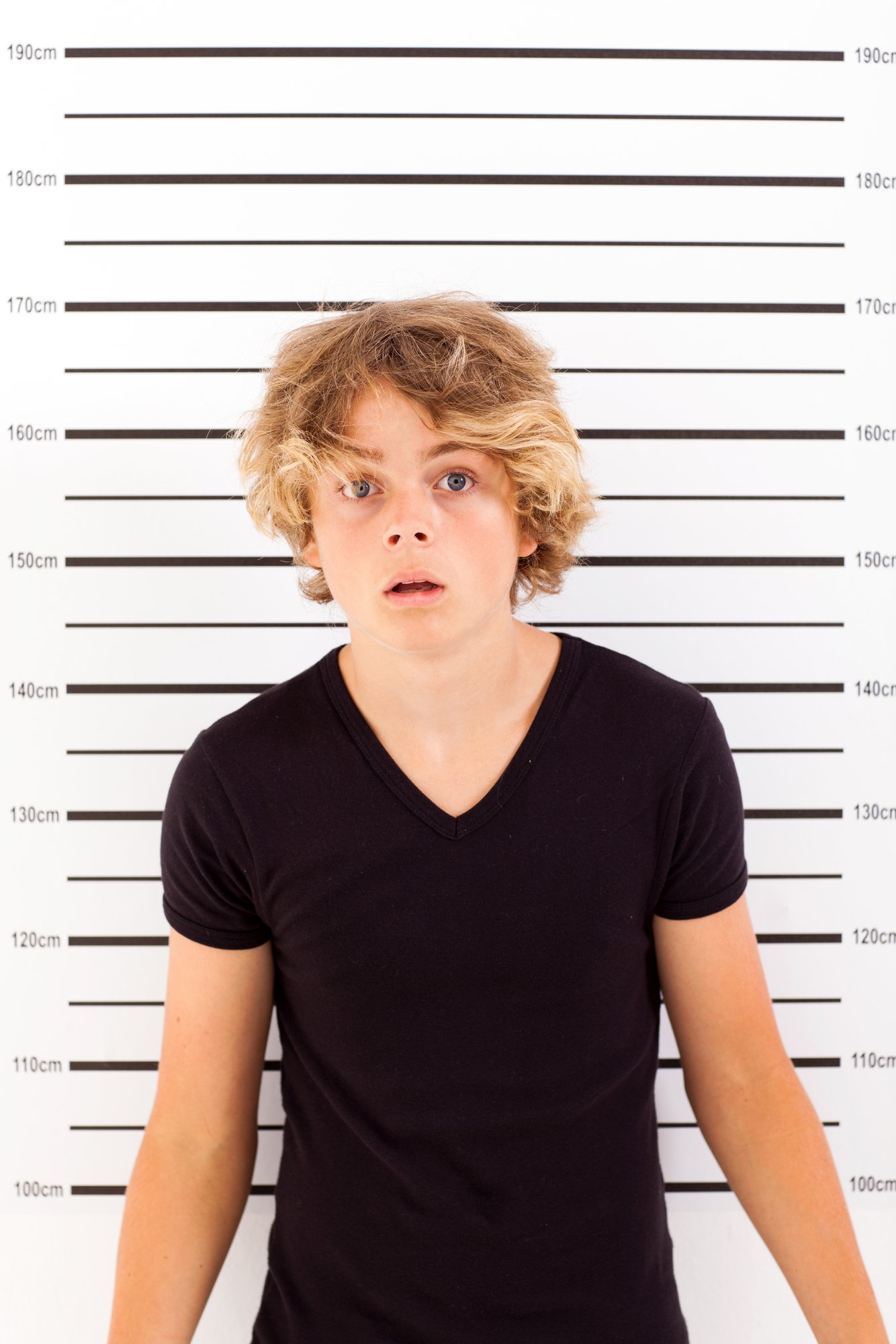 What should you pay attention to?

Are you organizing an escape room children's party for the first time? Then here are a few tips you can look out for in advance:

No matter how cool we thought our daughter’s escape room birthday party was, there were some drawbacks too...

An escape room is usually not very cheap. On average, they cost a hundred euros or more. Okay, you buy a great experience for your child. That is worth a lot. But after an hour you are outside again. And then you still have to entertain all those bouncing, starving kids. The costs for some fries and a bag of sweets must still be paid for. Ketsjing! That doesn't fit in everyone's budget for a children's party. 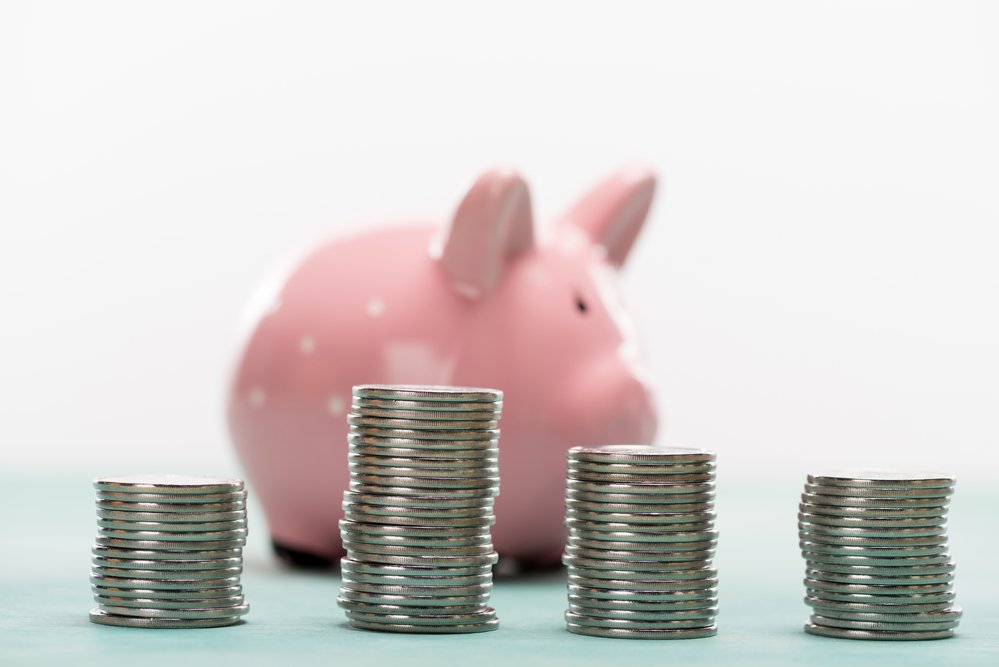 Luckily, there are escape rooms at many locations these days. But most of the time it is a bit of a drive. We used to stuff some more children in one backseat. With the police checks nowadays we don't do that anymore. You often need two cars for a birthday party to get somewhere. And then you sometimes have the misfortune that a room can only be used for a maximum number of children. So you must first figure this out in order to be able to arrange it.

Then there is the final risk of an escape room birthday party. The "whining" girlfriend that ruined it for the rest. "Yes, I know!" An escape room is just the most fun when no one has played the room yet. How annoying it is when someone reveals all the puzzles. So now that it is so popular to escape, it is useful to check in advance whether any of the children have already done this escape room.

Complete your birthday party with an escape room invitation

I am sure we are not the only ones with this funny habit. When we organize a party for our girls, then everything should match the theme. Whether it was a witch party, Paw Patrol children's party or a who is the mole children's party. Sounds familiar?

How nice it is, when you already receive an invite for an escape room children's party at home, to get you in the mood. And when you leave, you also get something that represents the theme. It takes more time, but it’s worth it. Worried you haven’t got the time? With these handy tips, it's easy: 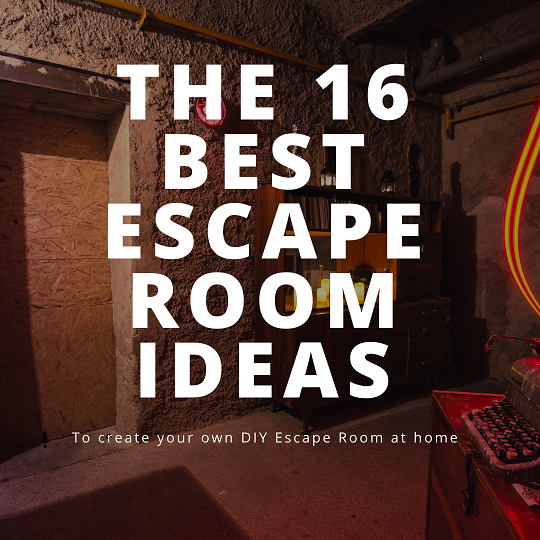 We hope we have given you enough ideas to organize a cool escape room kid’s party. We wish you a lot of fun!